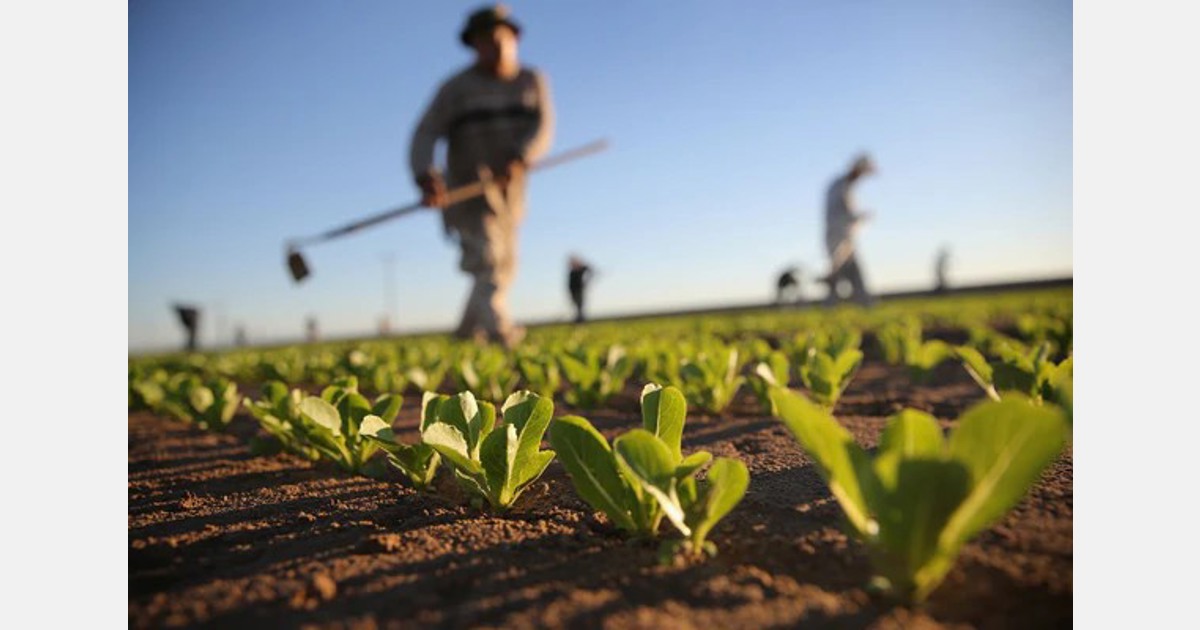 People outside the agricultural realm often wonder why soil-based farming, while fraught with problems, isn’t abandoned for something “new” or “better.”

The idea of “out with the old and in with the new” isn’t always feasible. Especially when you’ve invested everything—your life and capital—into your farm, instead, some growers are adding controlled environment agriculture (CEA) to their conventional farming practices, and it’s proving to be a wise move. 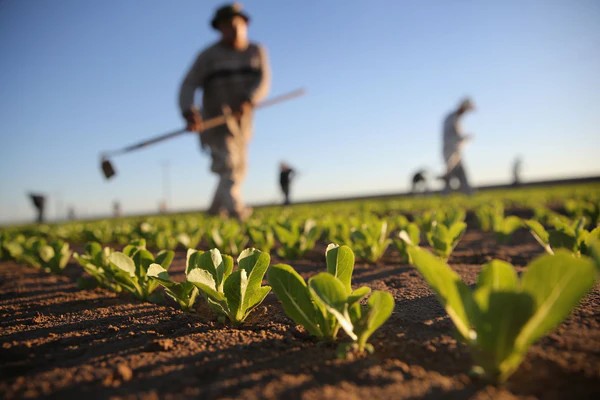 Why are producers combining the two systems?
Undoubtedly CEA has its advantages, but high start-up, running costs, and energy demands prevent traditional farmers from switching their entire operation. Instead, it makes more sense to combine the two methods, adding controlled environment agriculture (CEA) to reap the benefits of both.

CEA extends the growing season to 365 days.
Controlled environment agriculture supersedes the forecast, climate change, and calendar dates. Growers are no longer at the mercy of the weather, seasons, or the calendar.

They don’t have time to plant around spring soil temperatures and April rain showers and harvest around early fall frosts or unexpected snowfall. As global warming continues, irregular and extreme weather changes are expected to worsen, so farmers can’t count on this obstacle disappearing.

Controlled systems result in significant yield improvement.
When crops are grown inside a purpose-built facility where the entire system is controlled, yields improve significantly. On average, a single indoor acre can produce the equivalent of four to six in-ground acres.

While plants need sunlight for photosynthesis, excess energy from the sun is dangerous, leading to free radical formation and cellular damage. When the sun is too intense, plants expend a considerable amount of resources dissipating the sun’s energy as heat. UVB radiation—which is increasing with climate change—also causes heritable mutations to plant cells, altering physiological processes and slowing growth.

With arable land on the decline and populations on the rise, this impressive yield improvement helps to fill the widening gap between food production and demand.

Off-season or unique crops become feasible production options.
CEA circumvents USDA and the typical spring-to-fall growing season. Without the confines of summertime highs and winter lows, growers can produce leafy greens and tomatoes in January and grow crops that are generally off-limits due to climate restrictions. Decreased use of agrochemicals champions environmental sustainability.
Bowery’s Irving Fain states that their growing systems are “completely pesticide-free [and] fungicide-free.” This reduction is desperately needed, as more than 1.1 billion pounds of chemical pesticides are applied annually to US crops.

Reduced chemical use diminishes potential environmental impacts such as ground and surface water contamination, plant and animal biodiversity decline, and greenhouse gas emissions. According to the EPA, in 2020, traditional agriculture accounted for 11% of total GHG emissions.

According to the United Nations, an alarming 12 million hectares of land is lost every year—this rate occurs 30 to 35 percent higher than historical trends. CEA redistributes overall production, so fields don’t need to grow all of the crops. In doing so, it provides farmers the ability to ease up on degrading soils, letting them sit fallow to regenerate if necessary.

Is this the future of farming?
But as growers work towards improving their production systems, they’re finding ways to meld soil-based farming and CEA to garner the benefits of both. In turn, these hybrid operations demonstrate the usefulness of blending the old with the new and continuing to move forward in the journey towards sustainable agriculture.

Even Tom Colicchio—a food advocate and staunch supporter of small farmers, known for his campaign against mandatory labeling of genetically modified food—agrees the two farming styles can exist. According to him, to improve food production, “[w]e’re going to need a lot of tools in the toolbox.”

Instead of pitting the two systems against one another, combining indoor and outdoor thinking, melding science and history, maybe a practical approach to bettering open-field agriculture.