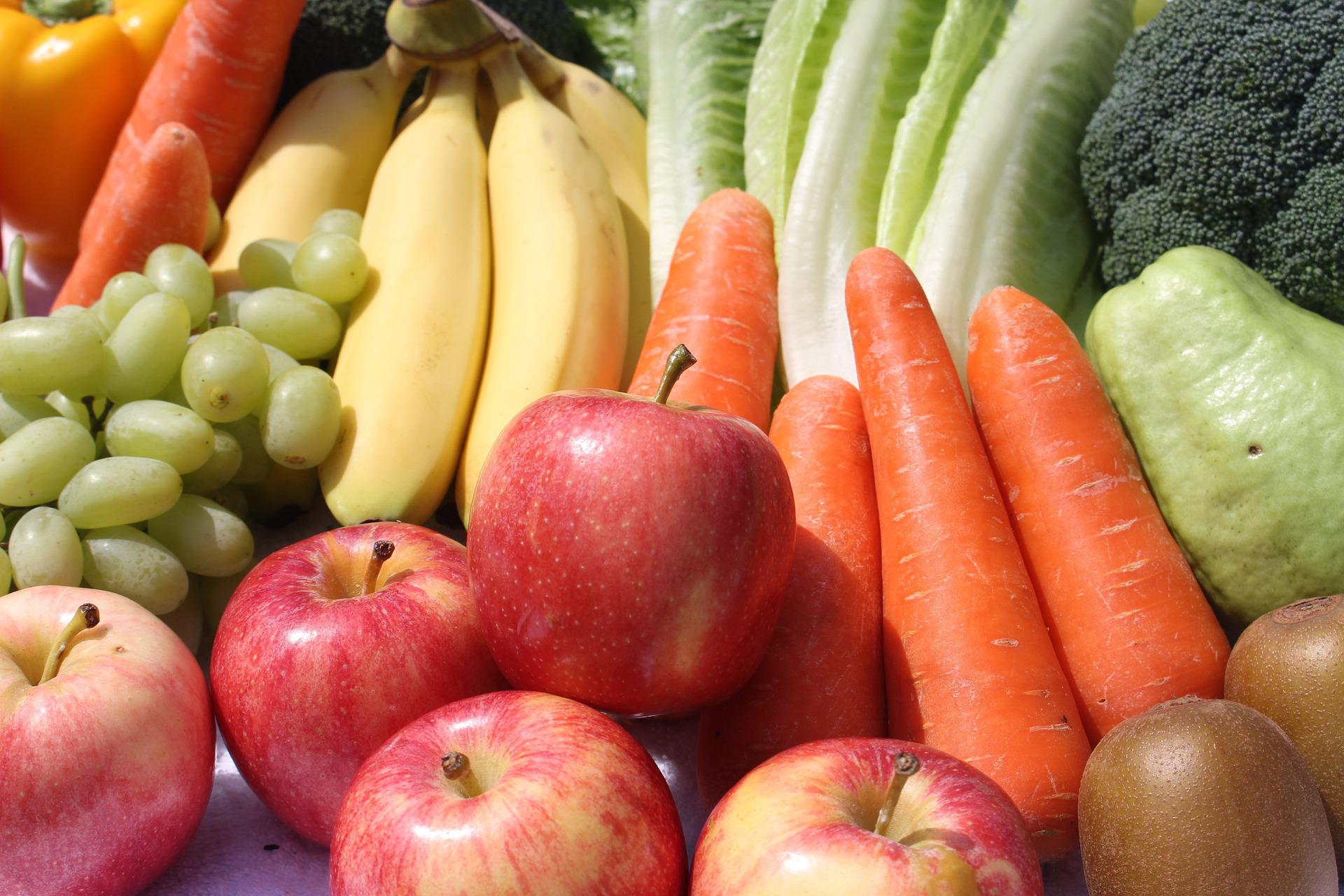 As urban populations boom, urban agriculture is increasingly looked to as a local food source and a way to help combat inequitable food access. But little is known about how productive urban agriculture is compared to conventional, rural farming. A new study involving University of Liverpool researchers finds urban gardeners and hydroponics can meet and sometimes exceed the yields of rural farms, writes the university in a press release.

The research, which was led by Lancaster University, compiled studies on urban agriculture from 53 countries to find out which crops grow well in cities, what growing methods are most effective, and what spaces can be utilised for growing. The researchers find that urban yields for some crops, like cucumbers, tubers and lettuces, are two to four times higher than conventional farming. Many other urban crops studied are produced at similar or higher rates than in rural settings. Cost efficiency remains an open but important question.

Most studies on urban agriculture have focused on green spaces, such as private and community gardens, parks and field growing operations. This study includes “grey” spaces — places in cities that are already built but could be used for growing, such as rooftops and building facades. In both green and grey spaces, the study examines a suite of crops grown in soils versus hydroponics (a way of growing crops without soil), horizontal versus vertical farming, and natural versus controlled conditions.

“Surprisingly, there were few differences between overall yields in indoor spaces and outdoor green spaces, but there were clear differences in the suitability of crop types to different grey spaces,” Dr Florian Payen, lead author and researcher from Lancaster Environment Centre says. Certain crops like lettuces, kale and broccoli are more naturally suited to be grown vertically in indoor spaces than others. “You can’t exactly stack up apple trees in a five- or ten-layer high growth chamber,” he says, “though we did find one study that managed to grow wheat stacked up like that.”

Indoor farming and the pink elephant

If the stories are to be believed, we now have the solution for feeding the world’s growing population: vertical farming, urban farming, or plant factories.

Learning how to farm in cities

Other crops, like watery vegetables (e.g., tomatoes) and leafy greens, performed well in hydroponic environments. And crops grown in fully controlled environments can be grown throughout the year, allowing harvests to happen more times per year than in open-air environments, which leads to higher annual yields. But scientists will need to keep studying these systems to plan cost-effective agriculture solutions.

Current estimates suggest that between 5 percent to 10 percent of legumes, vegetables and tubers are grown in urban settings, and between 15 percent to 20 percent of global food is produced in cities. But getting a handle on just how much food a city could produce for itself is difficult without yield information like the data presented in this study.

Dr Charlotte Hardman, co-author and lead investigator from the University of Liverpool says: “Our previous research has shown that the UK has ample urban greenspaces that could be used to substantially increase production of fresh fruit and veg thereby improving the resilience of local food systems. This study provides new data on how much food could be produced via different methods and in a range of urban spaces, and is an important piece of the puzzle.”