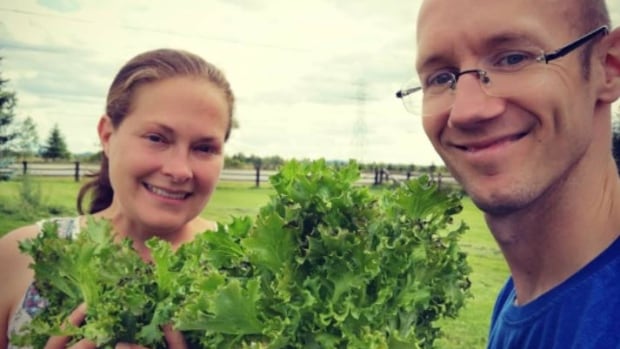 It’s still a harvest that’s a few years away, but growers in northern Ontario are looking at growing fruit through hydroponic farming to help make their operations more sustainable.

Stephane Lanteigne is the president of Truly Northern farms, which has already established hydroponic sites in Chelmsford and Opasatika specializing in kale and leafy greens.

Now, thanks to a development initiative launched by the Weston Family Foundation in February, he’s hoping Truly Northern can branch out into strawberries, raspberries and blackberries in the “next two years.”

According to Weston’s website, “participants in the challenge are asked to create market-ready systems for growing berries year-round in Canada on a commercially viable scale.”

The winner of the program could net $8 million from the grocery giant, which has drawn interest from many growers, including Canada’s large-scale farming operations.

Lanteigne, however, has his sights on his home region. 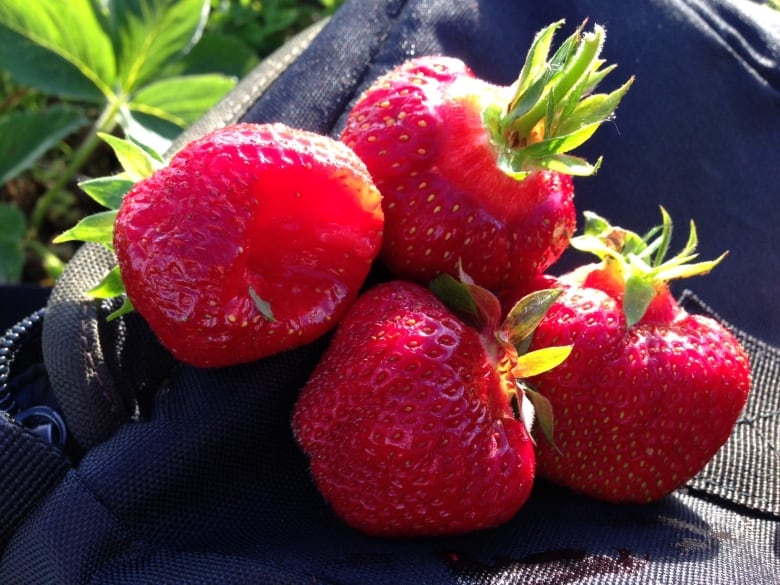 Strawberries typically are grown outdoors during the summer, but Lanteigne is hoping that more hydroponic farmers begin to cultivate the fruit on a small scale. (Megan Thomas/CBC)

“You’re seeing a lot of these mega companies that are worth a billion dollars that are getting into it, creating these mega farms that cost literally millions of dollars to launch,” Lanteigne said.

“For us being in northern Ontario, it doesn’t work and I think in most of northern Canada these mega farms are never going to be financially sustainable because you don’t have the population or demand for that much produce.”

“What we’re developing, it’s more of a smaller-scale farmer approach where the initial investment needs to be manageable and repayable within a couple of years for it to make sense.”

To that end, Lanteigne also launched Smart Indoor Farming Solutions, a company that helps farmers and entrepreneurs develop and research ways of making indoor farming affordable on a smaller scale.

“It’s about thinking back to the idea of centralizing our food production, which is a model that dates back 40,50,60,70 years, and how it is broken,” he said.

“With Smart Indoor Farming, we aim to develop technology that is easier to get into, more user friendly for the average person without having to go to university for 10 years,” he said.

“Specifically we’re interested in looking at how we could really develop a strawberry production system that would allow a more consistent local supply in northern Ontario, but that could also be shared across Canada in similar climatic areas or regions,” said Sabine Bouchard, project manager at Collège Boréal.

The team is currently in the first phase of the project, which is to identify northern Ontario farmers who have strawberry crops or use greenhouses to grow the berries.

As more growers looks at ways of incorporating hydroponics into fruit growing, Lanteigne said we’re on the verge of “exciting” times for farmers.

“Sure, you can go to the store and buy a head of lettuce from somebody or a company that is based out of Mexico, but I think the real value is supporting local, supporting your local farmer that’s paying living wages to their employees,” said Lanteigne.