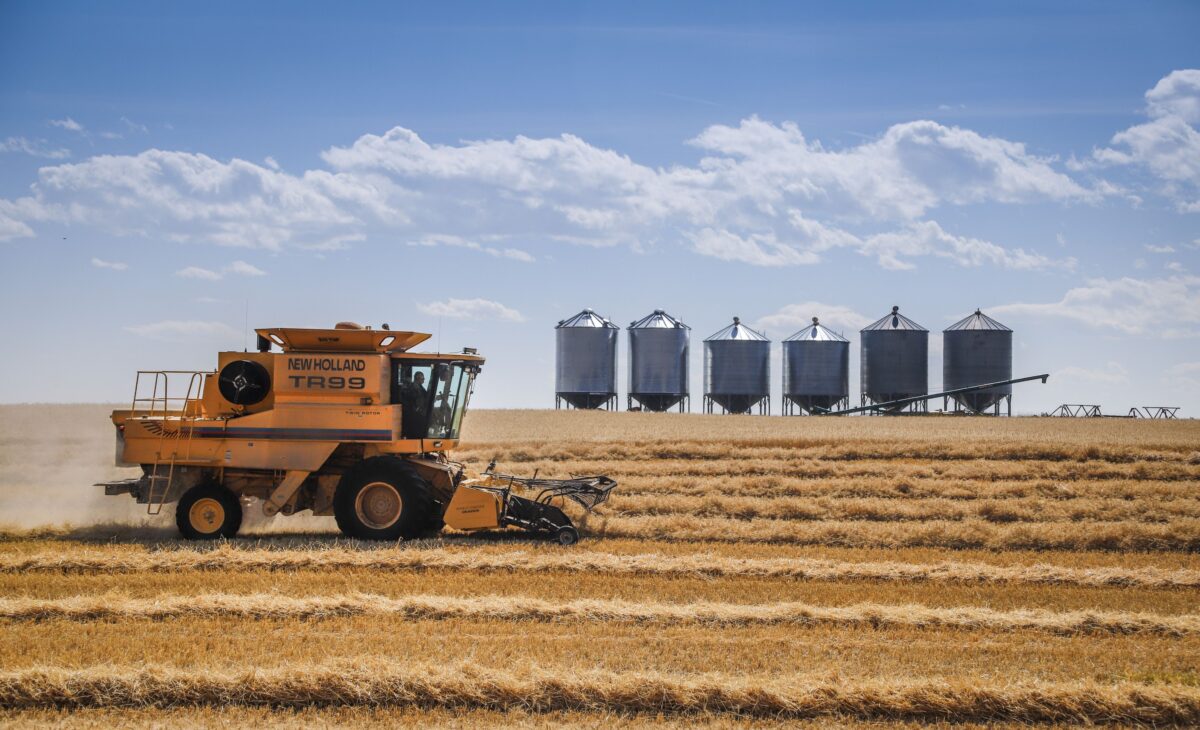 More than one-third of Canadian farms are facing labour shortages of both high and low-skilled workers, says a recent report from the Department of Agriculture.

“Around a third of producers, 35 percent, were facing labour market challenges in 2022,” said the report titled “2022 Strategic Issues Survey With Producers,” obtained by Blacklock’s Reporter.

“Recruitment of staff in general, regardless of skill level, is an important challenge producers had to face,” it said, adding that “the pandemic along with the massive quitting of workers that ensued, ‘The Great Resignation,’ might have exacerbated labour market challenges for farm producers as well.”

Léger Marketing Inc., a market research and analytics company, received $99,471 from the agriculture department to conduct the study, which included responses from over 1,400 farmers nationwide.

The document said that agricultural labour shortages “were exacerbated for farms and food processing operations during the COVID-19 pandemic.”

The agriculture department’s “Strategic Issues Survey” also found that farmers in Atlantic Canada and B.C. were more likely to suffer from labour shortages than those in Alberta and the prairie provinces.

In 2019, the Senate agriculture committee wrote a report addressing issues facing Canadian farmers, such as labour shortages, which the report called “an ongoing barrier.”

The report cited a 2016 study from the Canadian Agricultural Human Resource Council that said the agricultural sector was short 59,000 workers in 2019 and estimated that number would climb to 114,000 by 2025.

“Furthermore, while labour shortages are less severe near large cities, they are more serious in rural areas that are less attractive to some Canadians,” the Senate report said. “A further factor is Canada’s low birth rate, which will prevent these sectors from renewing their workforces in the long run.”

The report said that immigration and increased education for students considering farming careers could help mitigate the labour shortages.

“Raising awareness about the reality of agricultural careers should therefore be a priority,” the report said. “Students should learn more about the nature of agricultural work and the ways that new technologies are changing the sector.”

Peter Wilson is a reporter based in Ontario, Canada.